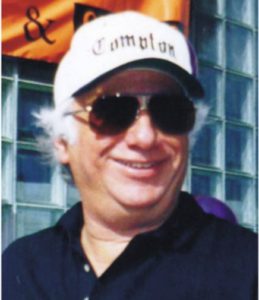 Born and raised in Philadelphia, Ed Weinberger began his TV career after he dropped out of Columbia University to begin a writing career for stand-up comedians Dick Gregory and Richard Pryor. His first job in television was writing for “The Tonight Show starring Johnny Carson. He was also a contributing writer for Bob Hope, “The Dean Martin Variety Hour” and “The Cosby Show”, which ran for 8 years, receiving 9 Emmy nominations.
Weinberger also wrote for the TV series “Taxi”, for which he was awarded an EMMY for Best Outstanding Comedy Series. He went on to create several sitcoms, including “Amen”, “Dear John”, “Baby Talk” and “Sparks”.